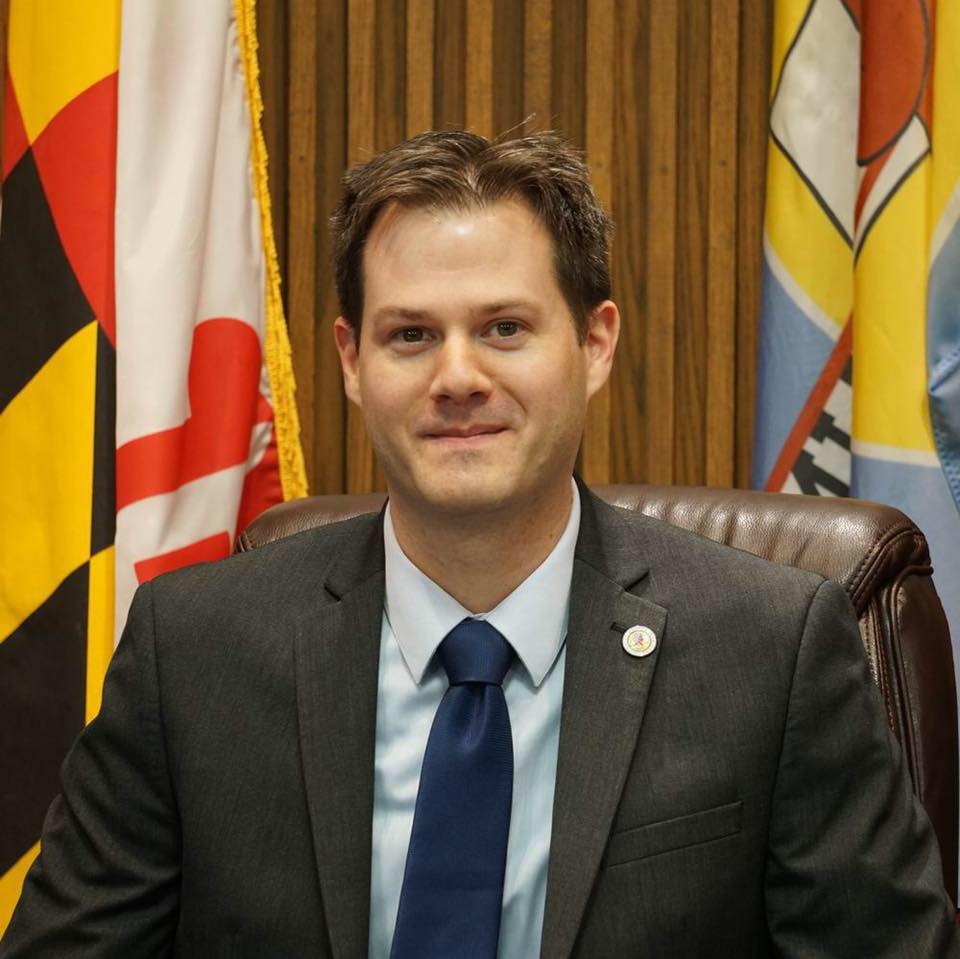 Bio: Josh Hastings, Councilmember (District 4), age 36, was elected in November 2018. Mr. Hastings grew up on a Wicomico poultry farm and Maryland’s very first certified organic farm. He currently serves as the Deputy Director of the Lower Shore Land Trust and has spent the past decade working on land use policy - including 2 years as the Legislative Assistant to the Chair of the Education, Health, and Environmental Affairs Committee in the Maryland State Senate. Josh Hastings holds two Bachelor’s degrees from Salisbury University, in Business Marketing and Political Science, and earned a Master’s degree in Public Policy from the University of Maryland Baltimore County. Mr. Hastings serves on the Board of Shore Up! and is a member of the Salisbury Wicomico Metropolitan Planning Council. In addition to serving on the State Rural Legacy Advisory Committee and spending the previous 2 years as Chairman of the Rural Maryland Council, he is a 2016 Institute for Policy Studies – New Economy Fellow, and a LEAD Maryland (Class VIII) alumnus.” 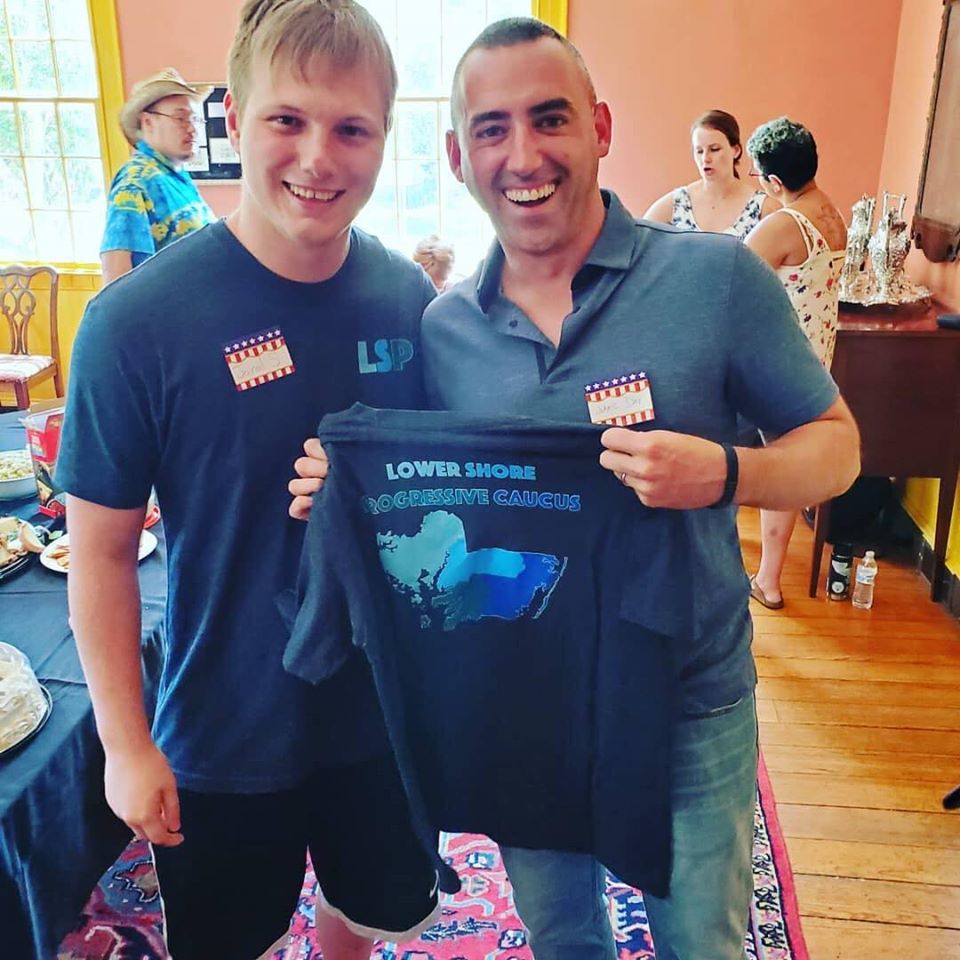 Bio: Jake Day is Mayor of Salisbury, an Urban Designer, an Army Cavalry Officer, and a proud Eastern Shoreman. He's proud to be the mayor of his hometown, the largest city on the Eastern Shore! 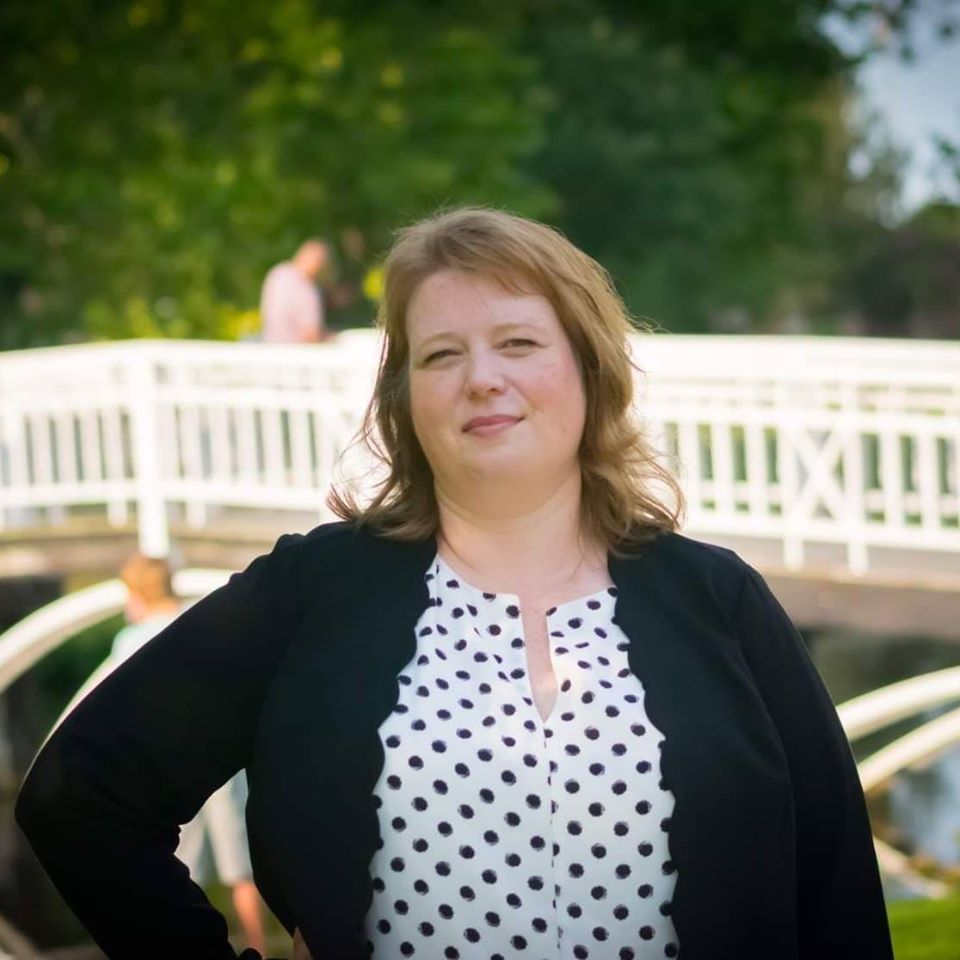 Bio: Michele is the daughter of a British immigrant and a public school art teacher. She attended Delaware Tech and University of Delaware and moved to Wicomico County in 1996. She married her husband, Christopher, and they have three beautiful children - Nicholas age 25, Jessica age 19, and Daniel age 18. Michele has been an early childhood educator for more than 20 years, with hundreds of happy families and clients, and recently closed her business to focus on new endeavors. Her oldest, Nicholas, is special needs and has many health issues, giving Michele a unique perspective on many issues, from healthcare to education.

Bio: Todd J. Nock was born on August 7, 1990, to Craig and Sandra Nock. He is the grandson of Beatrice Jones and Myrtle Nock. Todd is the youngest elected official, in Pocomoke City history. Todd grew up in Pocomoke City, Maryland, and matriculated through the public schools of Worcester County; graduating from Pocomoke High School in 2008. He received a Bachelor of Science in Business Administration from The University of Maryland Eastern Shore.

Todd is currently employed by Dorchester County Public Schools, changing lives at North Dorchester Middle School in Hurlock. Todd is currently a member of the New Macedonia Baptist Church. He is an avid Maryland athletics fan, he loves the Baltimore Ravens, Baltimore Orioles, and the University of Maryland Terps. One of his favorite scriptures is “But as it is written, Eye hath not seen, nor ear heard, neither have entered into the heart of man, the things which God hath prepared for them that love him” – 1 Corinthians 2:9--